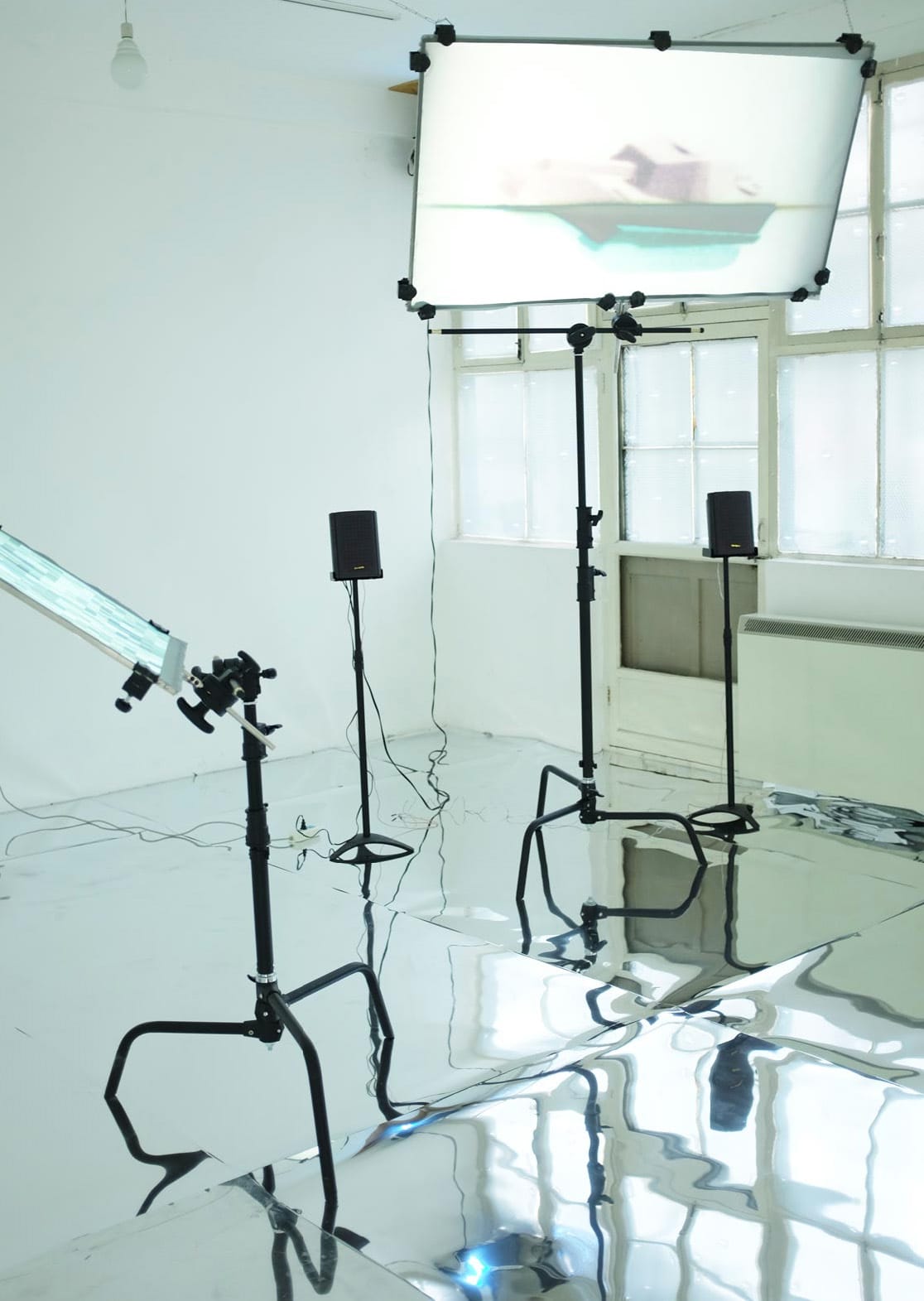 Architectural renders form the cornerstone of public communication in contemporary architecture. An overabundance of visual content has produced a fixation on architectural representation, rendering techniques in particular. Computer generated imagery is no longer an intermediary between an idea and its realization, but a finished product on its own. The worldwide dominance of this rendering programs consequently results in a homogenous aesthetic around the globe. Rendering software and its application works as a self-reciprocating aesthetic style of tropes that reinforce these dominant politics and values. Images of the future reinforce the way that future is developed.

While standardization is a necessity for computer operating systems that might be contrary to the desire of the inhabitants of those cities to have them as individual and as tailored to individual needs. Jiu Jiu captures with his exhibition “Fantastic Grounds” the universal language and the fascination of these highly-glamourized abstraction of the world we live in. In his new video work Jiu Jiu carefully dissects the images and algorithms that form our living space.

This is not only an important aspect on an aesthetical level but also has far-reaching consequences for human society. In designing and constructing environments in which people live and work, architects and planners are necessarily involved in influencing human behavior. From Howard’s “Garden Cities of To-morrow” (1902), through Le Corbusier’s “Ville Contemporaine and La Ville Radieuse”, to the Smithsons’ “Streets in the sky”, there has been a long-standing thread of recognition that the way people live their lives is directly linked to the designed environments in which they live. So how will be live in these new cities?

Jiu Jiu *1986, lives and works in Beijing | In the attempt to present an experience image of the various life phenomena, Jiu Jiu's works tend to explore the image generation and changes of the propagation and their impact on the viewing as well as the ethics of viewing in the process of this visual technology to be experienced, while focusing on new visual technology. 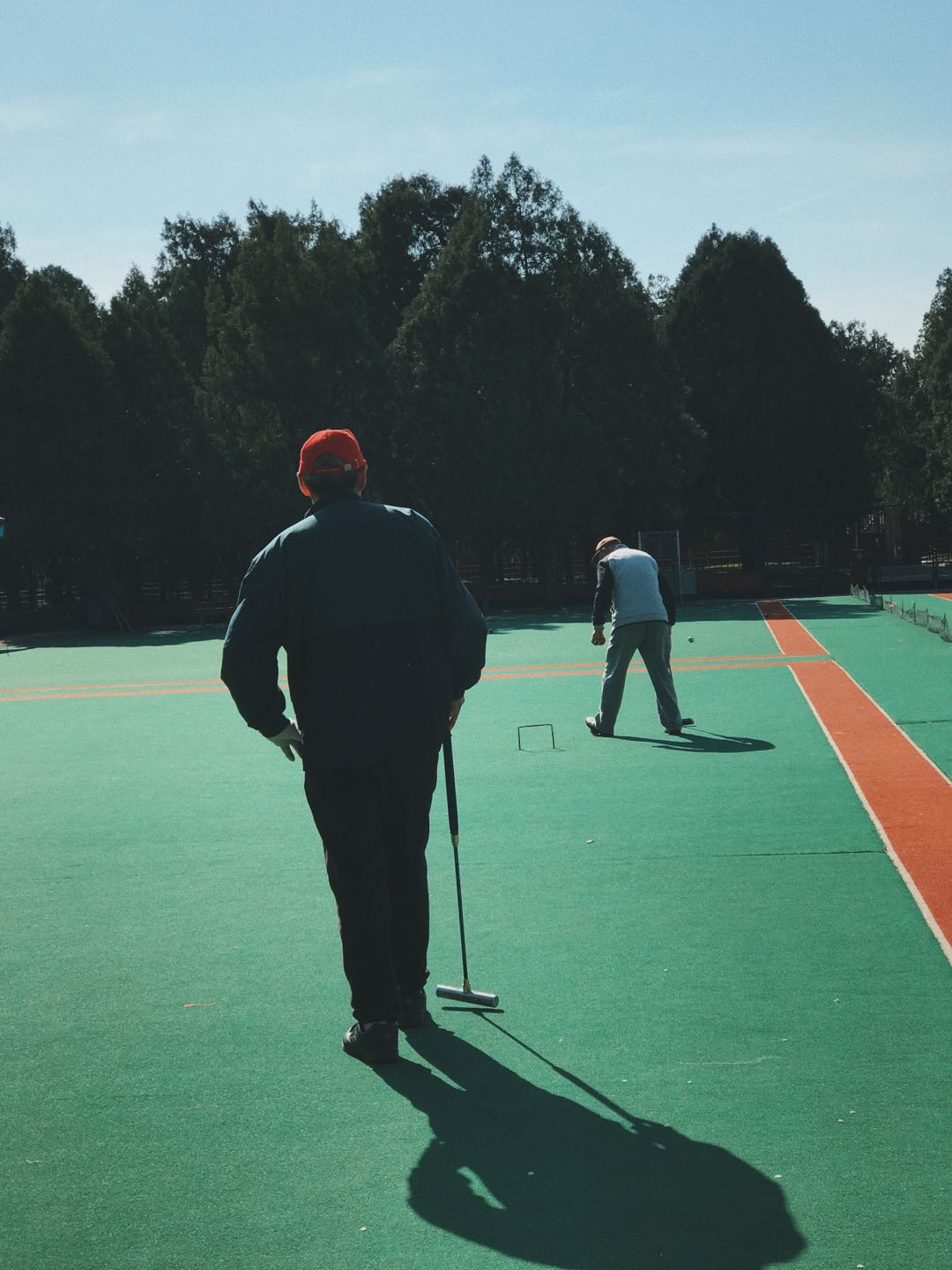 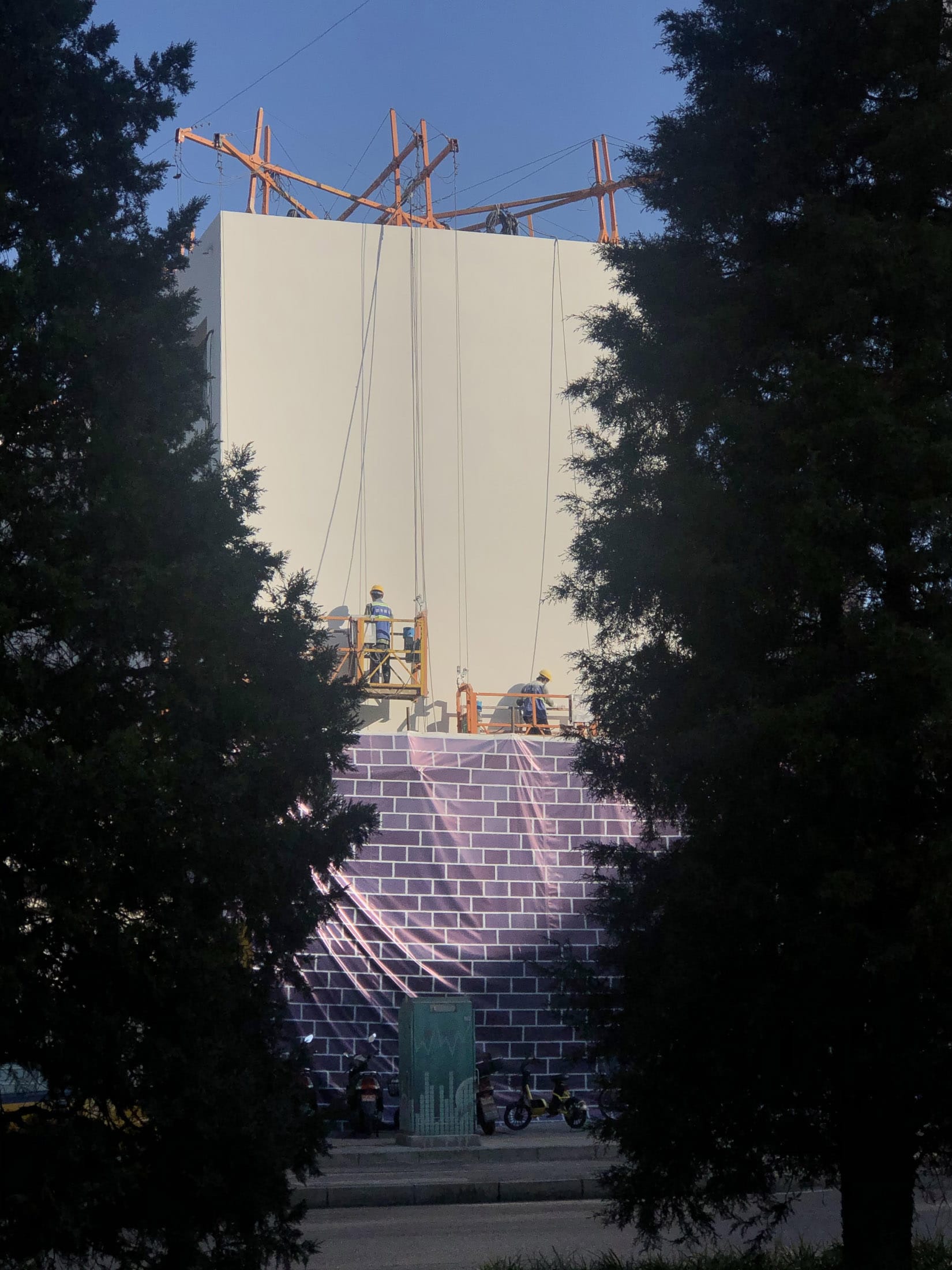