A Thousand-Year Stage (2019) is an experimental non-fiction film that features local residents of XionganNew Area. By Daphne Xu

A Thousand-Year Stage (2019) is an experimental non-fiction film that features local residents of XionganNew Area, Chinaʼs most recently planned megacity, awaiting its transformation.

I was drawn towards everyday theatrics, choreographies of labor, and acts of self-performance in Xiongan New Area. The sweet sentimentality of Chinese love songs performed in karaoke by local residents and migrant workers is situated in dialogue with the blankness of emptied landscapes waiting to be transformed, and the overtness of Chinese propaganda around the ideals for this site. The loud personalities of local livestreaming celebrities and the dance music they blast over fields and plazas creates an effect of disjunction, revealing a portrait of contemporary Chinese life not typically associated with rural China or on view in Western media. While filming, I allow my camera frame to become a stage, and I position local residents and migrant workers as performers.

With cities expanding at unimaginable rates to an unprecedented geographic scale, Chinese urbanization can be a marvel, but it is also a lived experience. What does it mean for Chinese people, both of Chinese citizenship and from the Sino diaspora, of which I identify, to experience change that is so rapid that the hometowns and motherlands of our family’s memories become unrecognizable overnight? With this question as a driving source of my curiosity, I began investigating the cultural impacts of rapid urbanization in China, specifically in the context of Xiongan New Area, in 2018. A Thousand-Year Stage is the beginning of a long-term project exploring and documenting the region’s transformation. 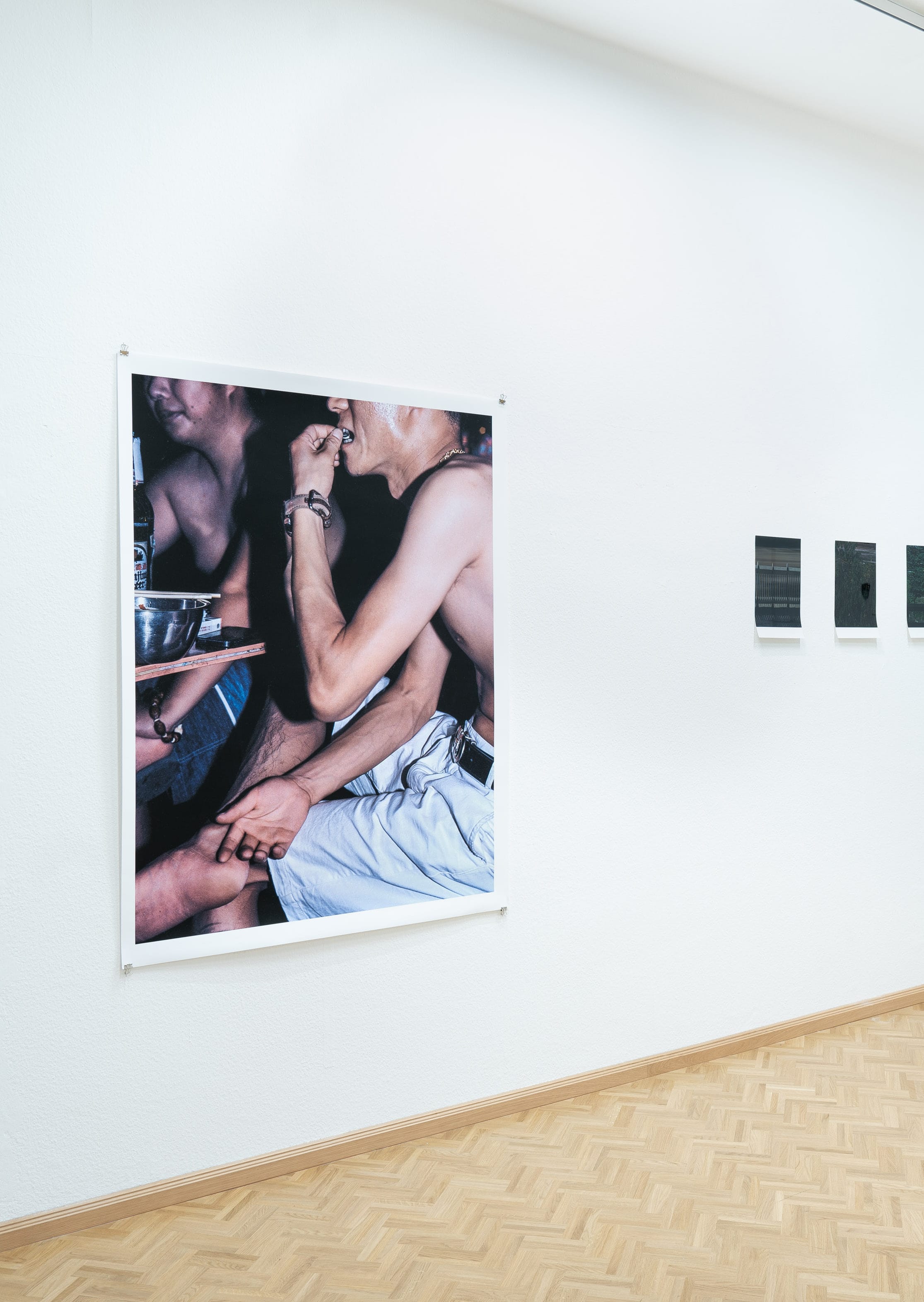