Starting from a system translating the imaginaries of urban mapping into human forms, each single subway stop of Beijing becomes its own movement. 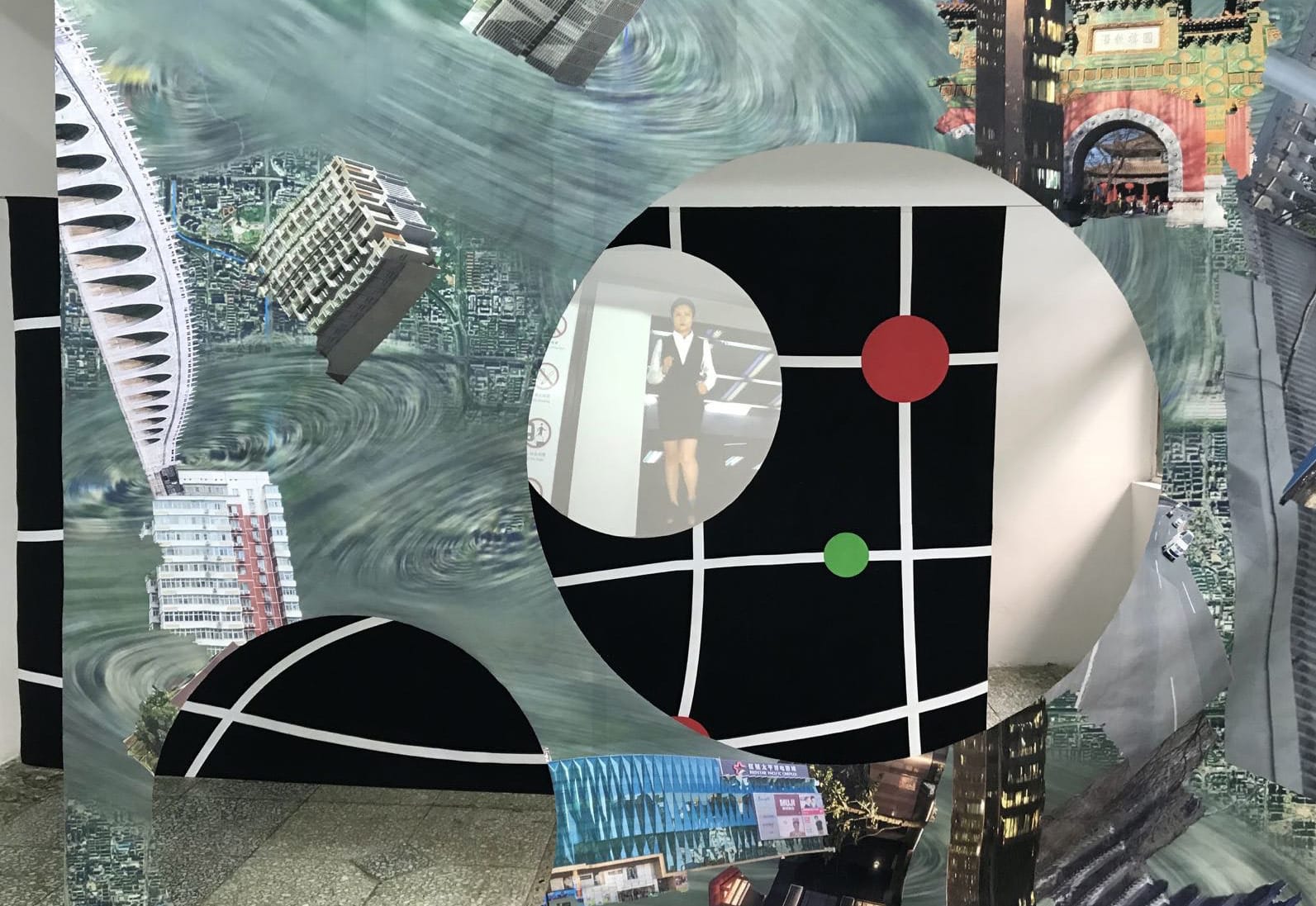 Translating the imaginaries of urban mapping into human forms: an Exhibition by Leng Yue and Xiao Xiao.

Cities consist of much more than the built environment and the physical space they occupy: they are experienced by and through the body. Each day millions of people travel with the subway, the arteries of the city. We move through the tunnels and tubes, from home to work. This determines our thinking, our movements and interactions.

each single subway stop of Beijing became its own movement Leng Yue and Xiaoxiao’s long-term project “Teleport Beijing” is exploring the relationship of the body and Beijing through a gymnastic system of the Beijing subway.

The exhibition “Scenic Tunnel” is the second part of the long-term project, that was initiated in the end of last year with the launch of the gymnastic system at ii space. Starting from a system translating the imaginaries of urban mapping into human forms, each single subway stop of Beijing became its own movement. As a second step Lengyue and Xiaoxiao invited urban travelers with different routines, to dance their daily route. The gymnastic routine was then layered with visual recordings of each participants daily life. The city is expanding in high speed and commuting has become an important part of urban life, while representing urban development, real estate speculation, disconnected capitalist social structures and its influence on the urban citizens. One citizen often changes its identity from one place to the next. 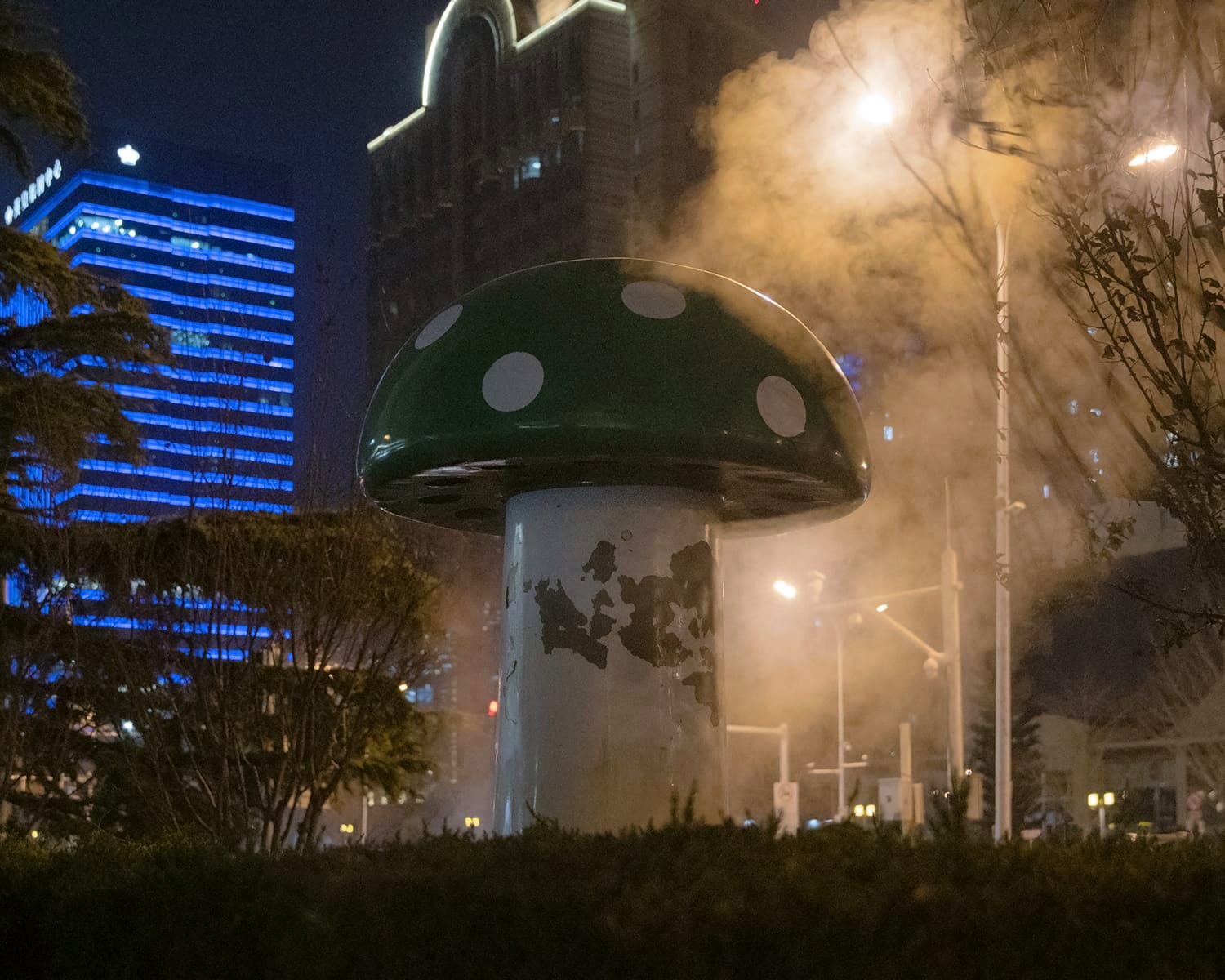 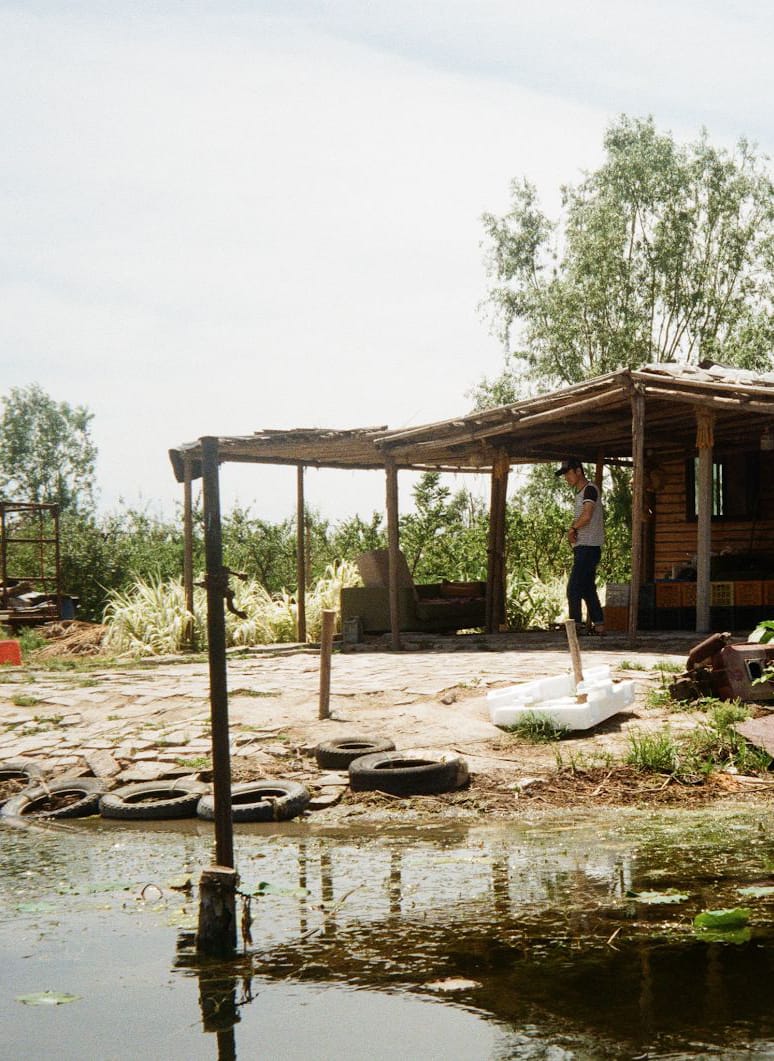